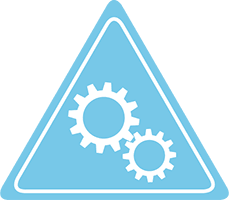 The SAF compresses to adapt to the root canal anatomy. Its attempt to re-expand shapes the canal by applying light continuous pressure along the entire circumference of the root canal wall.

The SAF’s abrasive surface acts similarly to sandpaper by scrubbing uniformly and gradually enlarging the root canal circumferentially. Slow, low-torque rotation occurs when the SAF is not engaged with the canal walls, allowing for circular repositioning throughout the process.

The SAF is extremely flexible and compressible. It does not impose its shape on the canal, but rather adapts to the canal’s original shape. This is true both circumferentially and longitudinally, thus keeping the long axis of the canal in its original position.

The hollow design enables the SAF to be elastically compressed, as shown in the following image: 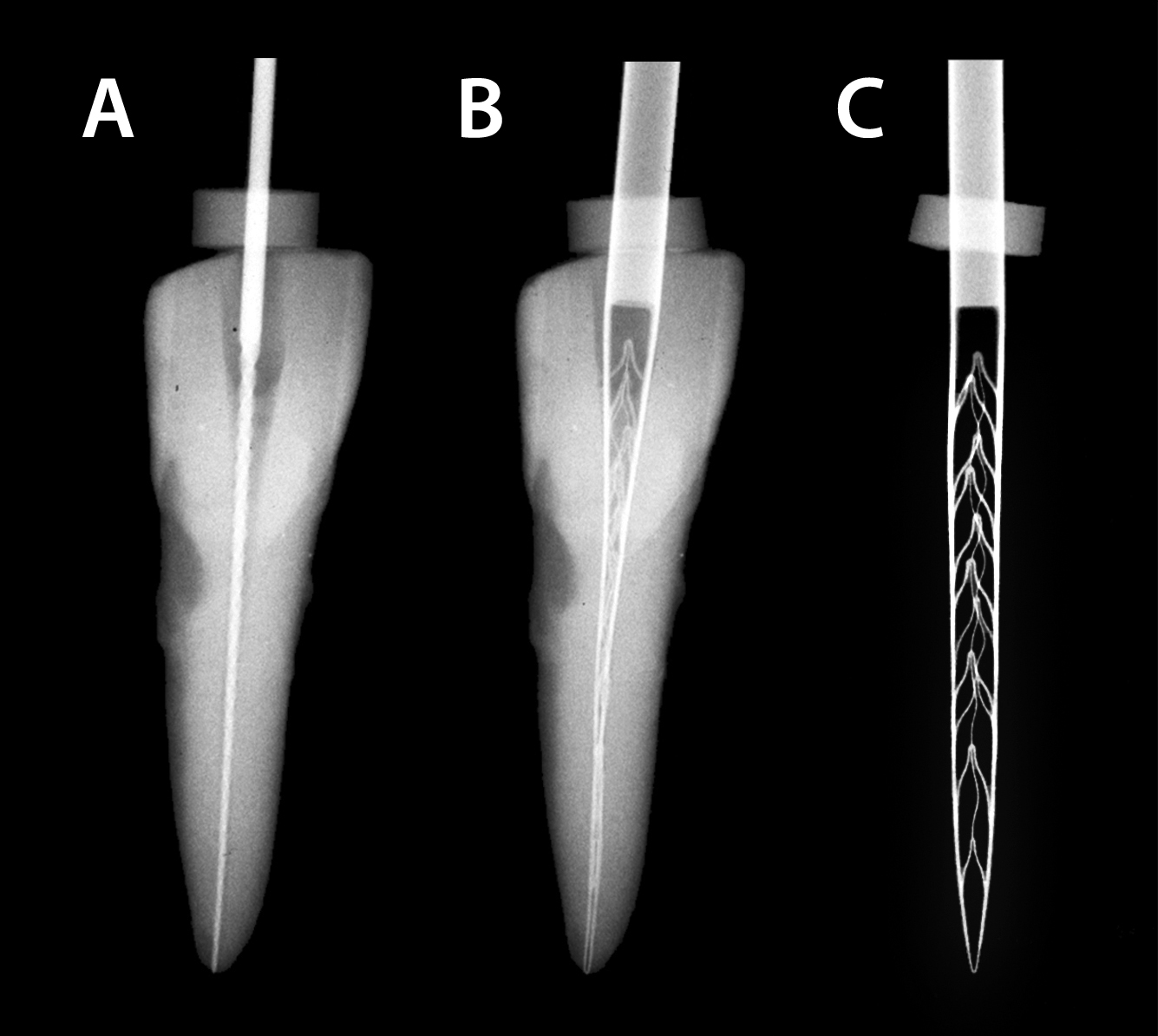 A glidepath with a #20 file is required for the initial insertion of the SAF.

Continuous irrigation occurs simultaneously through the SAF’s lumen during the entire procedure. The irrigant is carried with the file to the apical region and is exchanged several times during the treatment while being agitated by the SAF’s sonic vibration. This effectively provides zero-pressure irrigation and eliminates the risk of irrigant extrusion beyond the apex.

Read previous: Description Read next: Anatomical Shaping
back to top